Popular swimming toys on sale in Quiapo, Manila
The EcoWaste Coalition, a toxics watchdog, announced today that parents, if not careful, may be unintentionally exposing their kids to health damaging chemicals lurking in some polyvinyl chloride (PVC) plastic swimming toys.
The group urged parents to take precautions after receiving the results of laboratory tests it had commissioned to determine if locally-sold kiddie swimming floats comply with national and international regulations on phthalates.
Phthalates are synthetic chemicals added to PVC plastic to make it pliable and hard to break.  These chemicals, known to disrupt hormone functions, have been linked to reproductive and developmental health problems, especially among vulnerable children.
The US Consumer Product Safety Improvement Act of 2008, the European Union’s REACH Restricted Substances List, and the Department of Health Administrative Order 2009-0005 as amended in 2011 ban phthalates BBP, DBP and DEHP in amounts greater than 0.1 percent in children’s toys, and further ban phthalates DIDP, DINP and DnOP in concentrations above 0.1 percent in children’s toys that can be placed in a child’s mouth.
Test results from SGS, a global testing company, showed three of the four swimming floats bought by the EcoWaste Coalition from retail stores in Quiapo, Manila for P50 to P129 each and sent to the laboratory for analysis exceeded the 0.1 percent limit for phthalates in children’s toys.
“It’s lamentable that some swimming toys containing excessive levels of toxic chemical plasticizers in violation of national and international regulations are being sold in the market,” said Thony Dizon, Coordinator of the EcoWaste Coalition’s Project Protect.
“Children’s safety from drowning is a top priority as they frolic in the water to beat the summer heat.  We need to keep them safe from drowning, as well as from toxic pollutants that can put their health at risk,” he said.

As per laboratory test results: 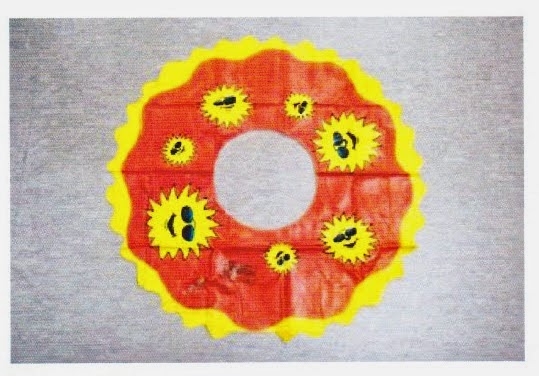 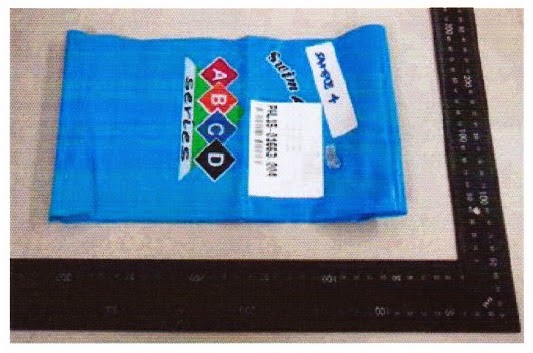 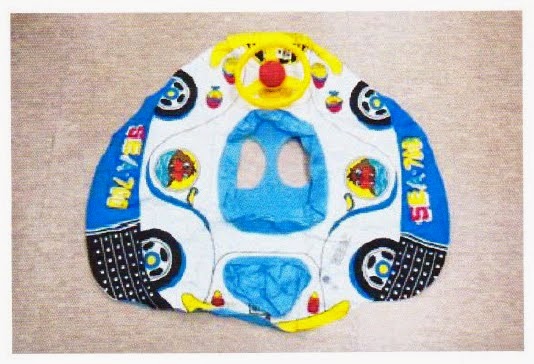 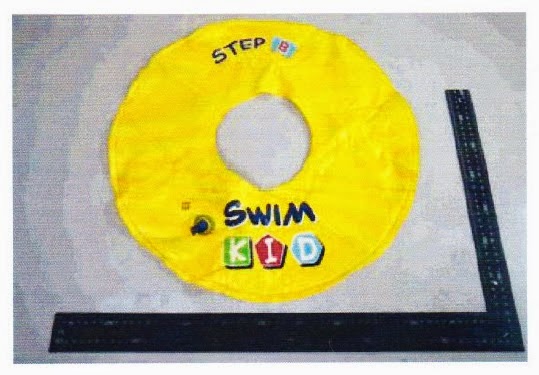 “We’re happy that the product’s claim of being phthalate-free is true.  This proves that swimming floats can be manufactured sans toxic phthalates and that parents have the option of buying safe swimming toys for their kids,” Dizon said.
The government had earlier warned that “phthalates in children’s toys particularly those made of soft plastic materials or PVC have been found to leach out from the toys when they are sucked or chewed as commonly practiced by children.”
“Phthalates may cause adverse health effects such as liver and kidney wounds, reproductive abnormalities and immune system defects,” the government said.
To stop the trade of toxic swimming toys during the summer months, the EcoWaste Coalition urged the national and local health authorities to take swift action against manufacturers, importers, distributors and retailers of such toys that do not comply with the government’s toy registration, safety and labelling requirements.

The group will submit on Monday the laboratory test results to the DOH through the Food and Drugs Administration for regulatory action.